I would put Montreal in my top five races of the year! The city has a great vibe, loves F1, in part because of the history of Gilles Villeneuve and because of his son Jacque (who won the World Championship in the same year I started work in F1) The final race of the 1997 F1 season in Jerez was also Mika’s first F1 win after Jacque and Michael Schumacher had a “coming together” in their battle for the championship. For us little did we know at the time it would be a springboard for better things to come!

I have stayed all over the city over the years. My favourite area is the old town which has a lot of character, great places to eat and drink and is also closer to both the track and the river which is great to run along. This year I’m staying in the downtown area which is very different, a bit further from the track but also great to experience. The days here, due to fitting in with the European TV audience, tend to start earlier so 6.30 / 7am wake ups are common. The journey to the track is quite easy and relatively close but the paddock area has always been pretty dated and small and for the hospitality side of things has probably been one of the more challenging races. This year they have increased the size of the hospitality areas and after the race they will take down and rebuild the garages which will make a huge difference.

The track is on an island previously used to host the Olympics of 1978. It’s a cool place and I found out recently the way the island was formed was by dumping a mass of rocks on the ice in the winter. When the ice slowly melted the rocks sank to the bottom creating the island. Quite an impressive achievement!

I think Canada as a country offers so much. It’s a place I’ve only seen because of working in F1 and I’ve been lucky enough to get a taste of the place and I’d love to come back and see more. I find Montreal very similar to Melbourne, another race I enjoy, as they are very similar in feel. Both have a laid back coffee culture atmosphere and are actually quite European in feel

Montreal has produced some great races over the years. The first corner, where you can often see three cars side by side heading down the main straight creates a nervous anticipation at the start (as well as during the race) and the last corner, with its wall of death has caught many a driver out over the years (Michael Schumacher in 1999 was one I remember well). Another on track moment here was during our first year in Ferrari, 2007, where Robert Kubica had a huge crash. I’ll never forget the feeling watching the crash unfold and the relief of knowing Robert was ok. It really is amazing at times what a driver can walk away from and it hits home that this really is a dangerous sport!

The race brings back a lot of other memories. Firstly, I got hooked on 24 at this race when it first came out and binged on episode after episode to the point where I think I was working on 4-5 hours sleep a night. I just couldn’t put it down! The other memorable, although at times somewhat blurry recollections were from the parties Guy laliberte (who owned the Cirque du Soleil) hosted after every Montreal GP weekend! They were almost as impressive as seeing one of his shows! He had performers putting on shows as well as makeup artists in tents creating looks for people that were out of this world… I ended up looking like something out of the movie The Crow, which at lunch the next day with Ron Dennis was a bit awkward as half the paint was still on me!

I got the chance to go back stage when I was working with Mika during one of his promos which was incredible. These guys and girls are athletes!! What they do really is incredible and sometimes defies belief! If you have never seen one of the shows I would highly recommend it!

I think when I look back at those times the most incredible thing was the guy throwing these parties, who had created something as incredible as the Cirque du Soleil started off as a street busker with nothing and created a business bigger than F1. It just goes to show that with ambition, talent, a lot of hard work and a dream you really can archive whatever you want!

One Reply to “Canadian Grand Prix”

Mark is a renowned fitness trainer and sports therapist who has spent the past 20 years working with two world champion Formula One drivers.

Subscribe to my newsletter for news and updates directly to your inbox! 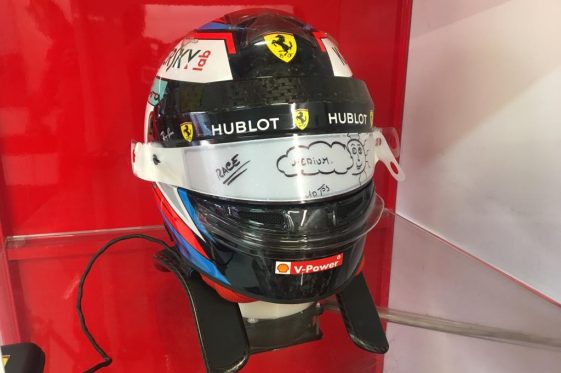 An Insight...
Life in Formula One 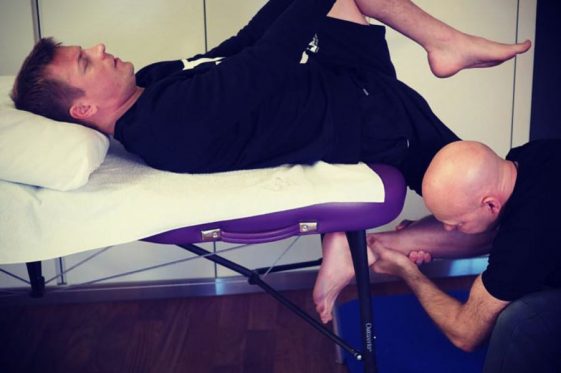 Tools of the trade
Travel Therapy

Kit I take with me to every race

Kit Bag
Life in Formula One 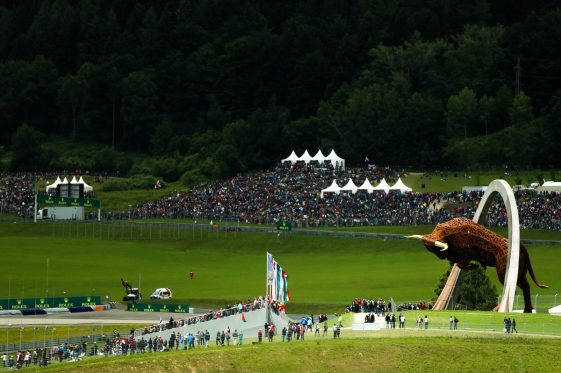 How we (try to) survive a triple header

French, Austrian and British Grands Prix on consecutive weekends.
Life in Formula One 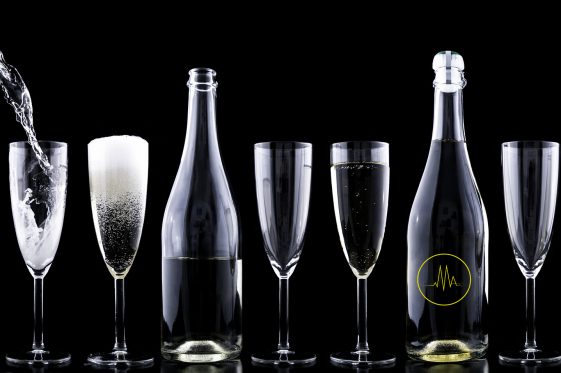 How to Survive a Big Night…